The taxpayer has three months to file an appeal from the day the GST Officer communicated the ruling. Within seven days of electronically filing the appeal, the taxpayer shall complete the appeal and verification form, sign it, and deliver it in triplicate to the Appellate Authority with a physical copy of the appeal and a certified copy of the ruling. When filing an appeal in a tax dispute, the taxpayer is required to pay a minimum of 10% of the outstanding balance in addition to the agreed-upon GST tax, interest, fine, and penalty. A Form GST APL 02 must be sent together with the decision of the Appellate Authority to acknowledge receipt of an appeal.

The Commissioner has six months from the date the judgement or order was sent after filing an appeal to file an online application in Form APL GST 03 to the Appellate Authority. When the aggrieved party demonstrates good cause and files a written request for them, the GST Commissioner may grant them up to three adjournments. The Appellate Authority will issue an order in FORM GST APL-04 at the completion of the appeals procedure that includes a description of the decision and specifically states the total amount of the confirmed demand.

If the relevant authority determines that a subordinate officer issued a decision or order based on inaccurate information that was harmful to the interests of the revenue, the Revisional Ability has the authority to cease the implementation of such decision or order. After providing the impacted person with a chance to explain the circumstances and conducting additional pertinent investigations, the Revisional Authority may make an order within three years of making an earlier decision. 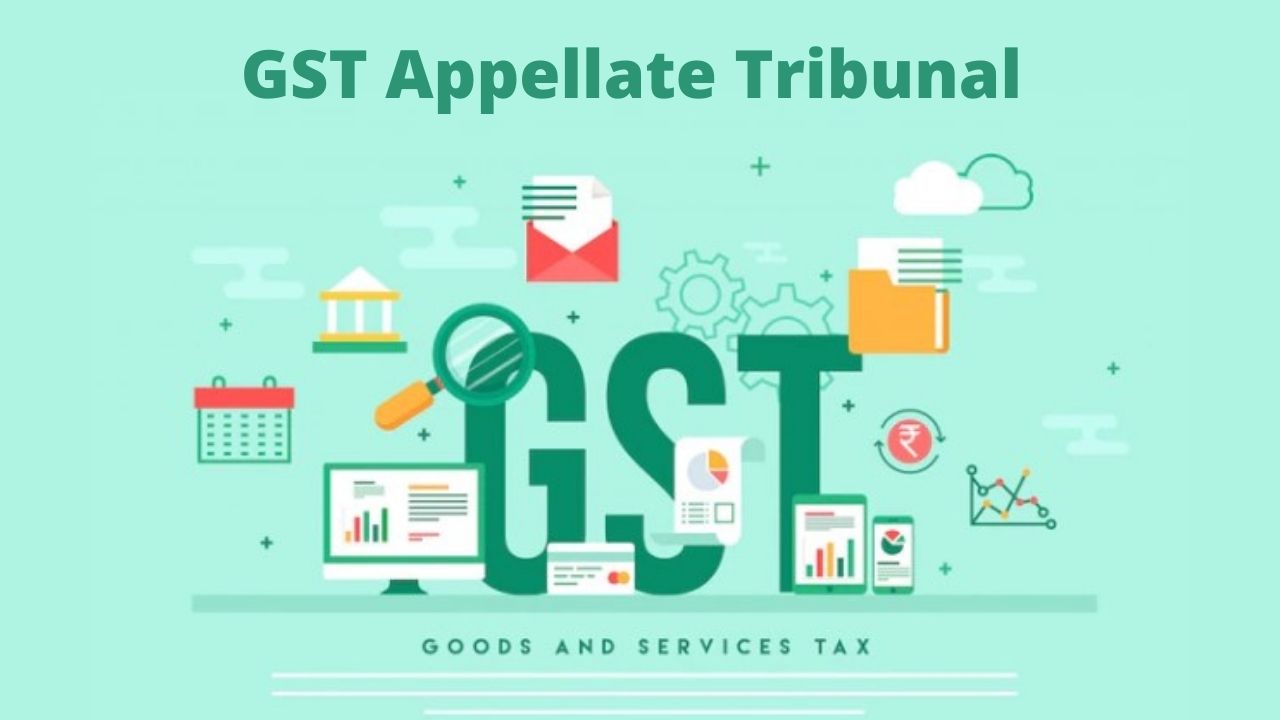 If the challenged tax amount or input drops, the difference in tax or input step-down involved, or the total number of fines, fees, or penalties imposed does not exceed Rs., the appellate tribunals may refuse to consider the appeal.

During the appeal process, the payer is not permitted to offer any evidence to the adjudicating authority or the Appellate Authority unless:

If a taxpayer disagrees with an order, he or she has the right to pursue an appeal with the courts. If the case involves a substantial legal matter, the High Court may grant the appeal. If the verdict is upheld by the National or Regional Benches, the person may file an appeal with the High Court. Within 180 days after obtaining the order being appealed, an appeal memorandum must be submitted with the High Court, clearly articulating the primary legal issue at hand, and must be accompanied by the required fee. Taxpayers may appeal to the Supreme Court any decision or order made by the National Bench, Regional Benches of the Appellate Tribunal, or the High Court.

Types of Tax Payers under GST